IN THE NAME OF FASHION 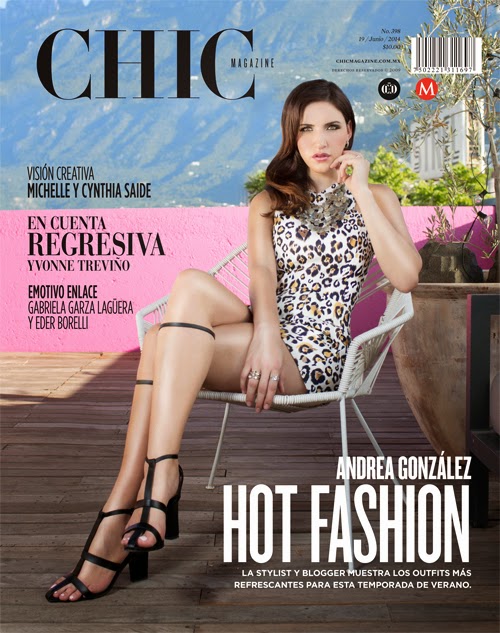 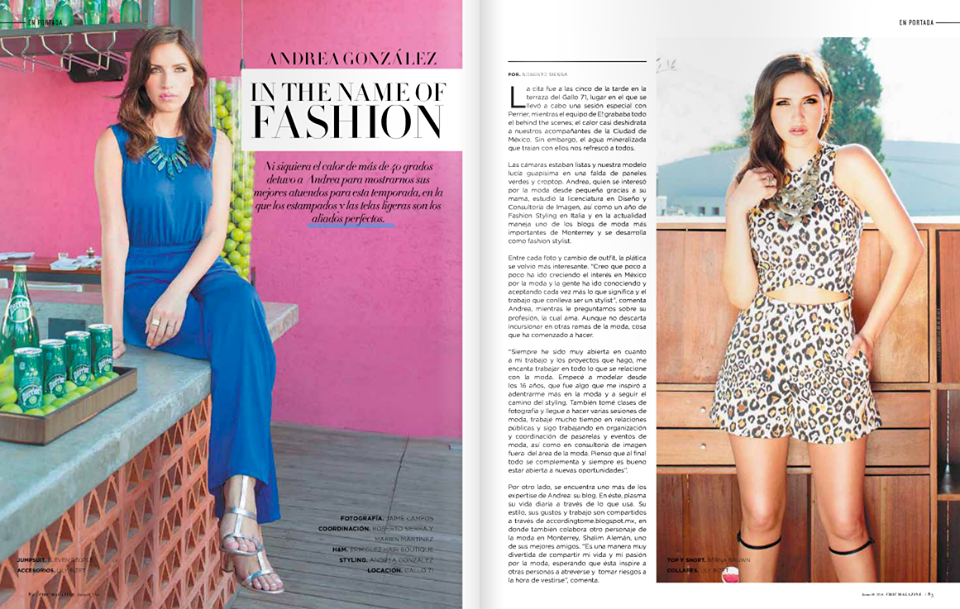 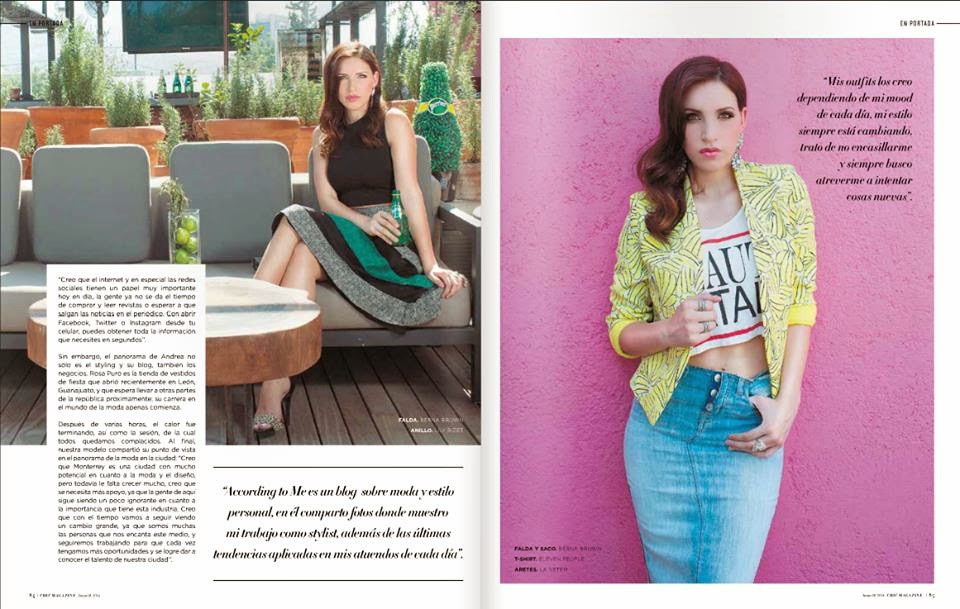 BEHIND THE SCENES
PHOTOS BY - GABRIEL GOMEZ 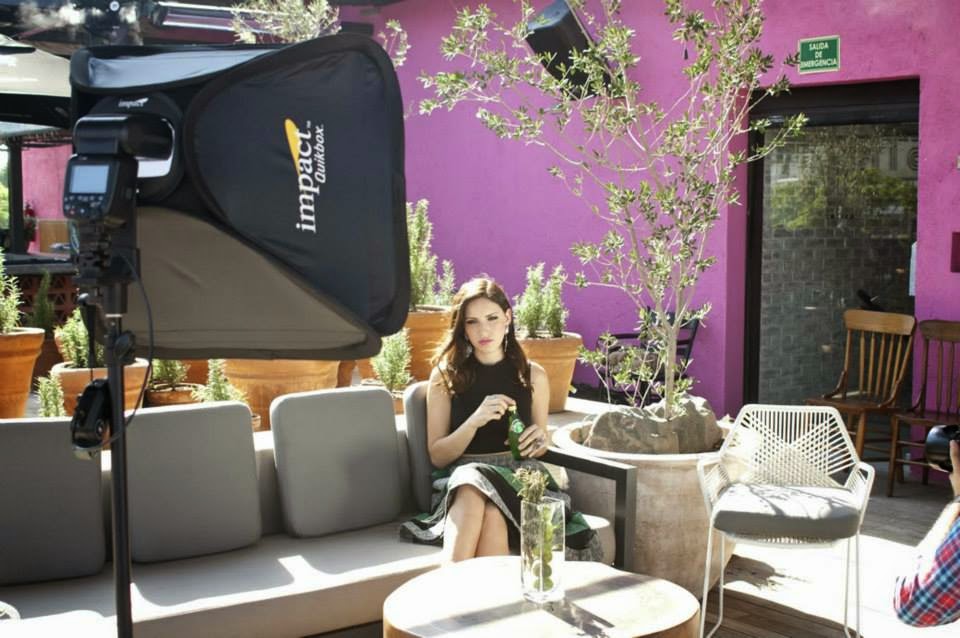 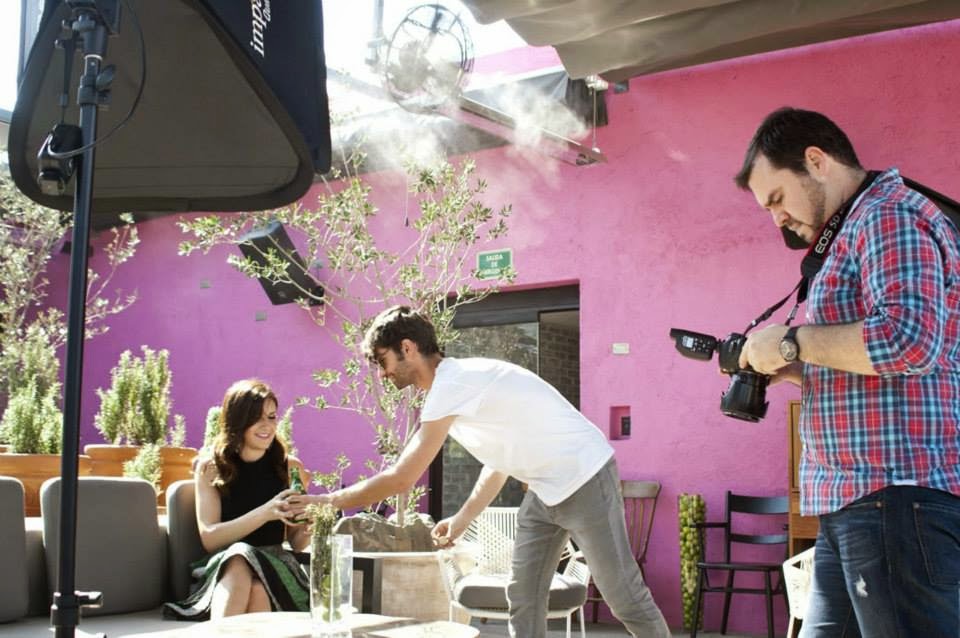 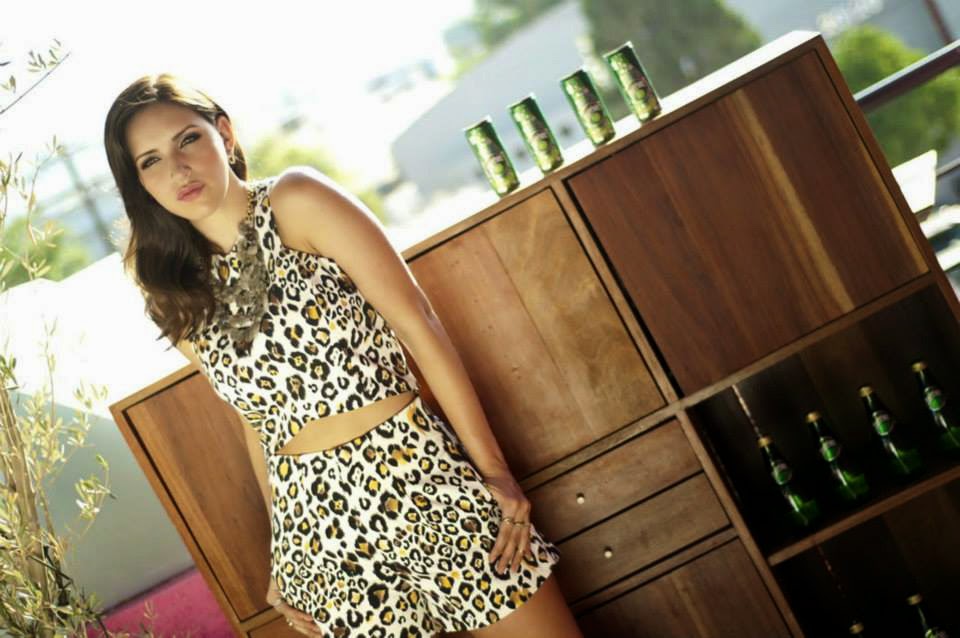 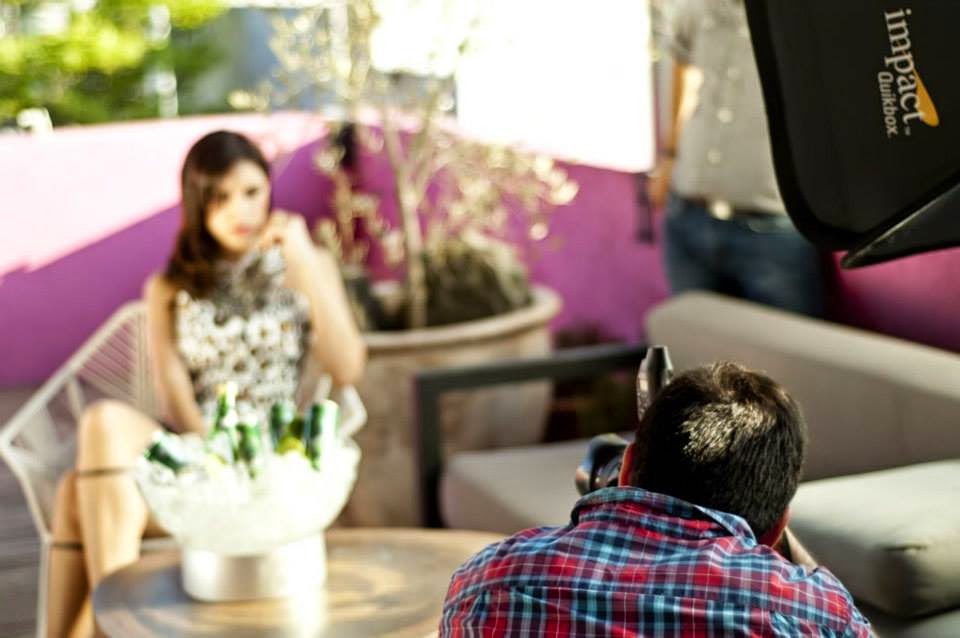 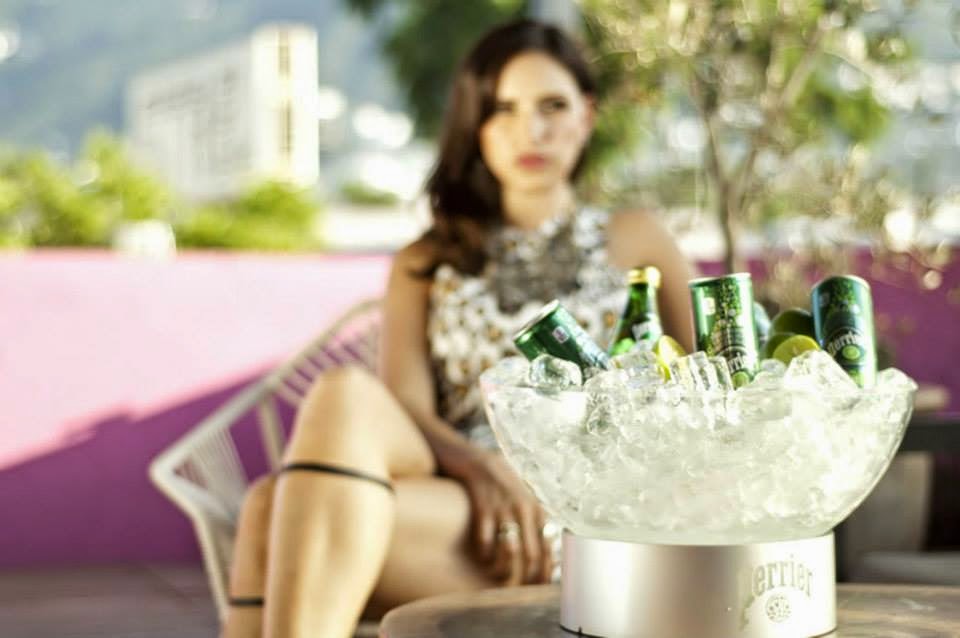 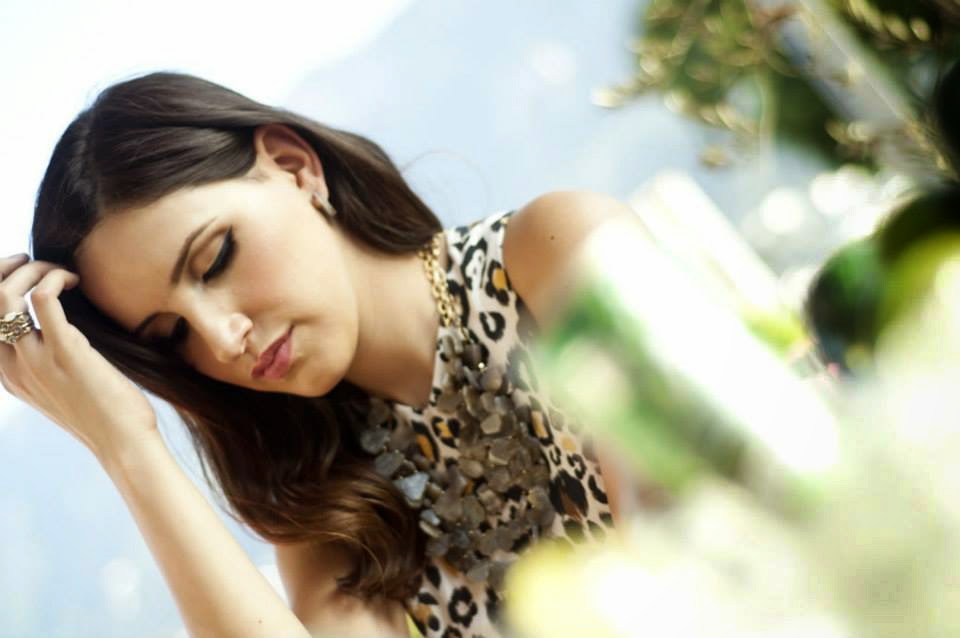 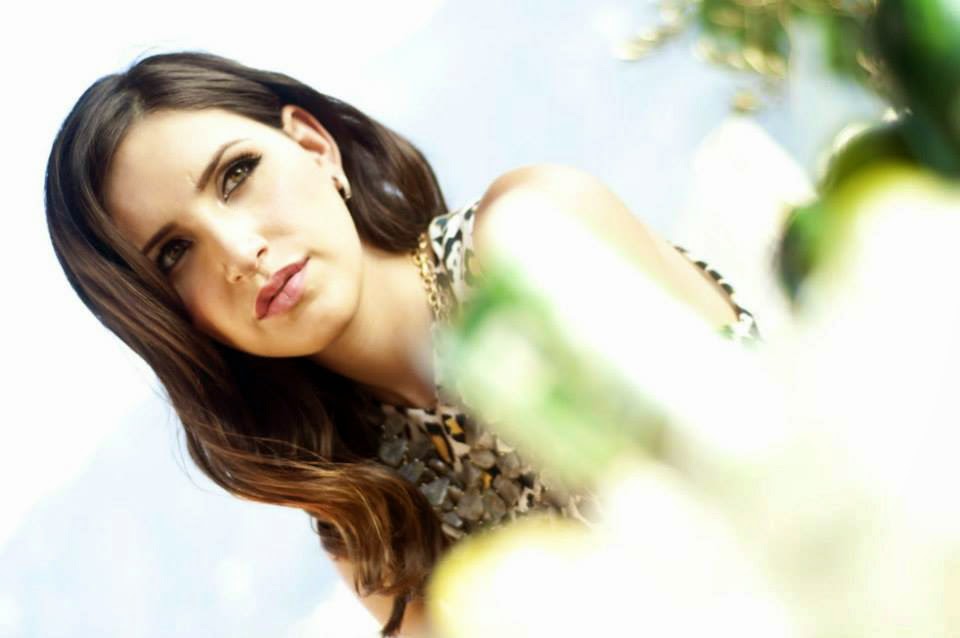 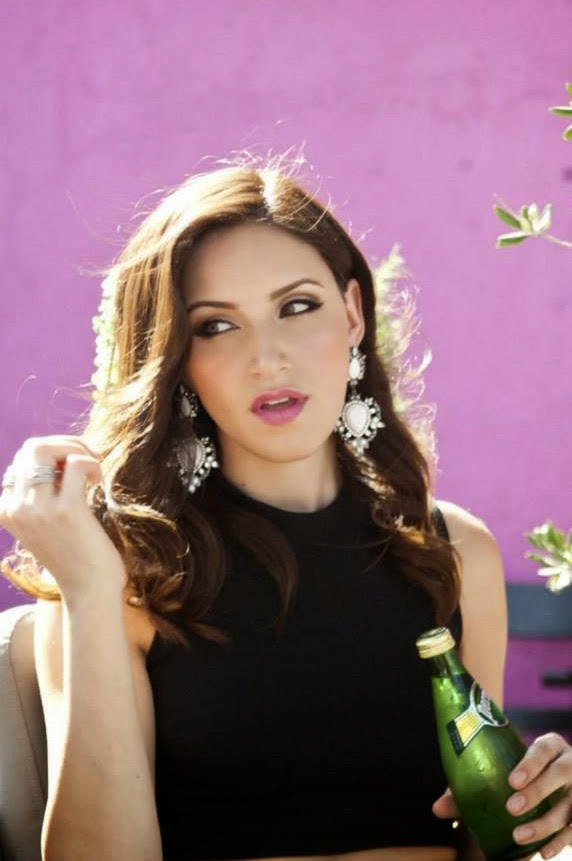 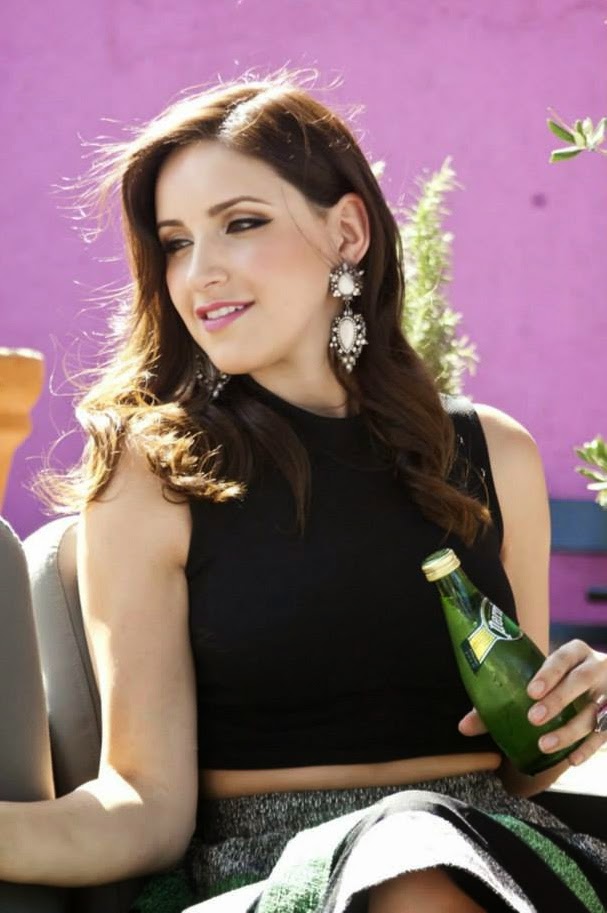 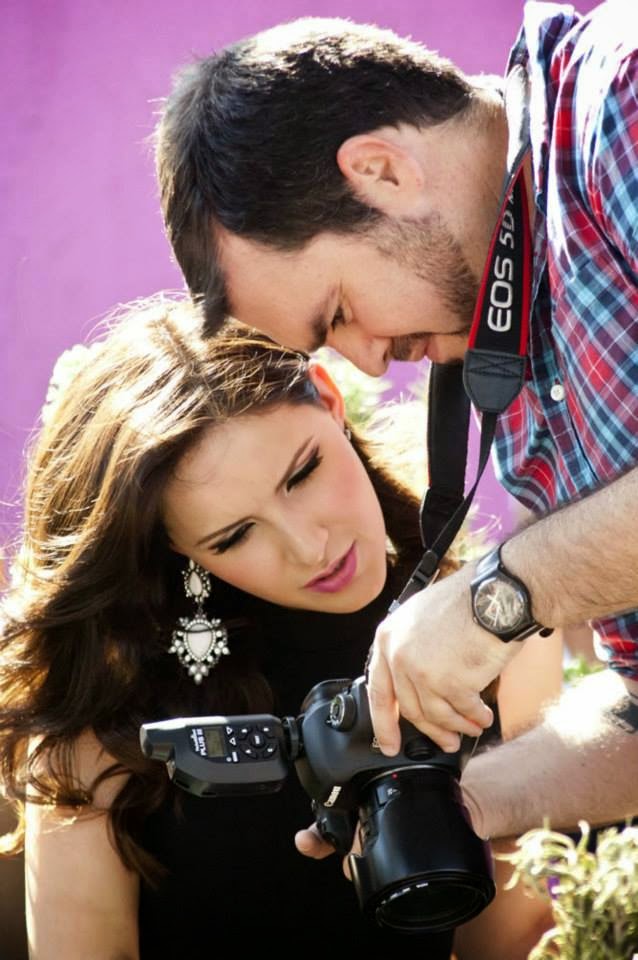 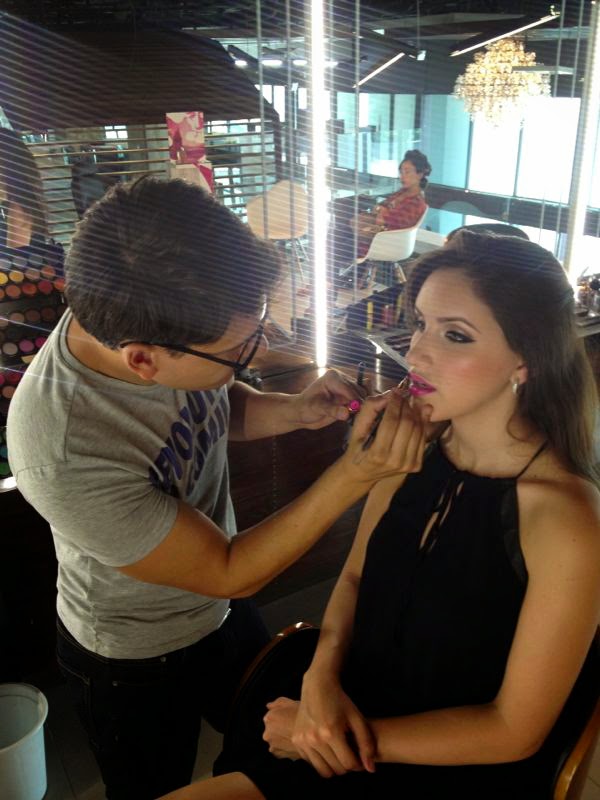 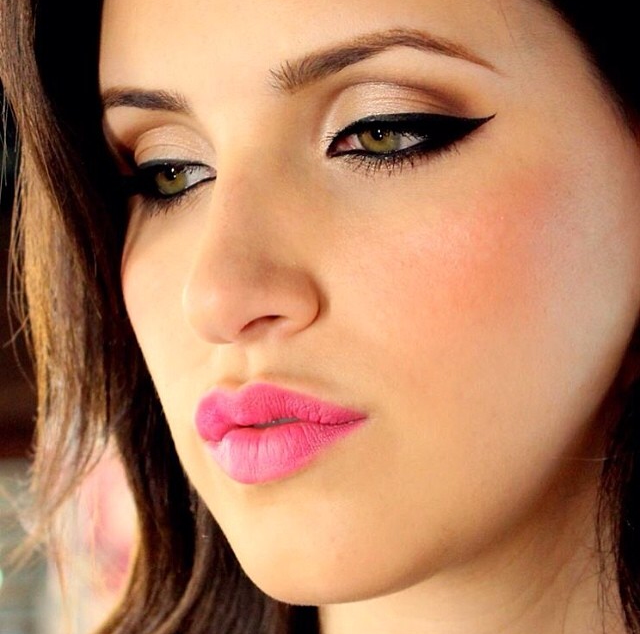 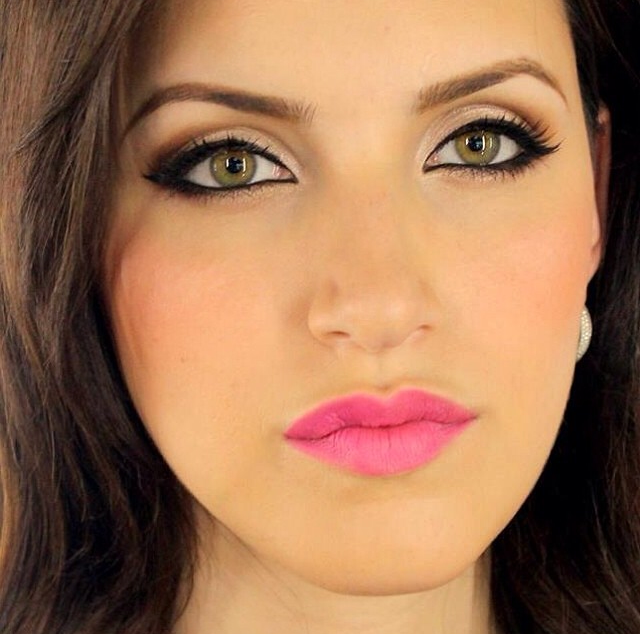 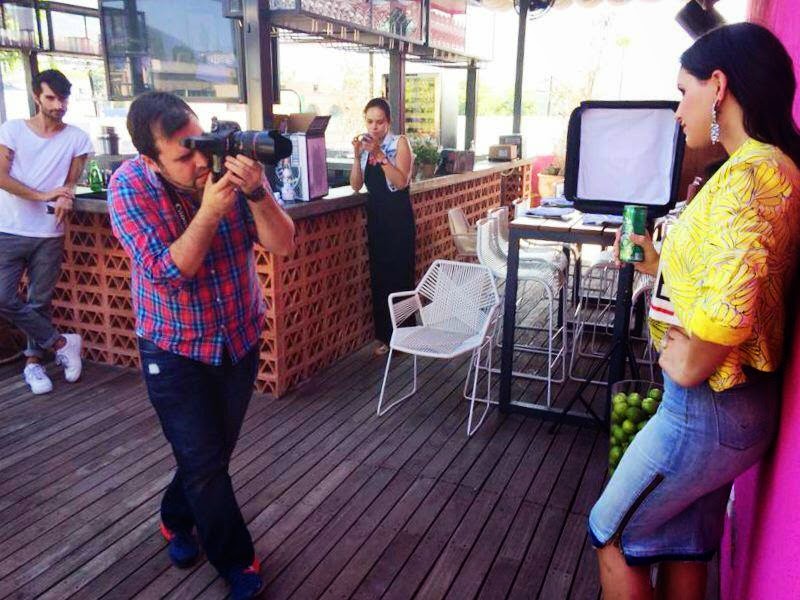 A couple of weeks ago I had the honor to collaborate with Perrier and E entertainment television, on a special photo shoot for Chic Magazine, the famous brand chose me as their local representative, to be their public image of their road to refreshment line of events. The magazine cover and spread where dedicated to me, on this interview I talk about my career as a stylist, my blog, and my love for fashion. It is a small summary of how I got to were I am today, as well as my plans for the future.

For this editorial I created four different summer looks, which represent my style and personality, which matches great with perrier’s classy but super fresh, modern style. I wore some of the hottest trends of the season, styling them with a funky twist, adding my personal touch.

The awesome shoot took place on the terrace of one of the trendiest restaurants in town, Gallo 71, were we spent the entire afternoon battling with the heat, trying not to melt between shots. We chose an extremly hot day to work outside, but thanks to Perrier’s new slim cans, we managed to survive the heat, and in the end we got some pretty great shots.

I had so much fun during this long day of work and I really am happy to have had the chance to work with them, everyone on the crew was so nice, that we all enjoyed it very much. The best part is that you’ll get to see a bit more from my experience with Perrier’s team, next week on E’s Zona Trendy program, you’ll be able to watch the complete coverage of the Perrier Road to Refreshment party, as well as my interview and  a cool behind the scenes footage of the photo shoot.

I’ll let you know when it airs, enjoy your day!
love,
Andrea